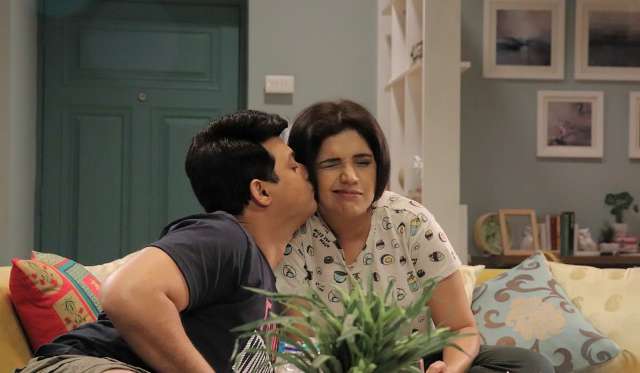 The M Town has two films to release, which include the Mumbai Pune Mumbai 3. The film happens to be the third part of the M Town romantic drama franchise, which came first around nine years before. Every time the film came with its first and second part, the film had a decent buzz in the media. Unlike the previous two movies, the third part too had a decent buzz before it released in the screens yesterday. However, the occupancy remained low on the first day. The film started with the occupancy of around 20 percent, while it went on to reach around 40  per cent, as expected to perform on the first day.