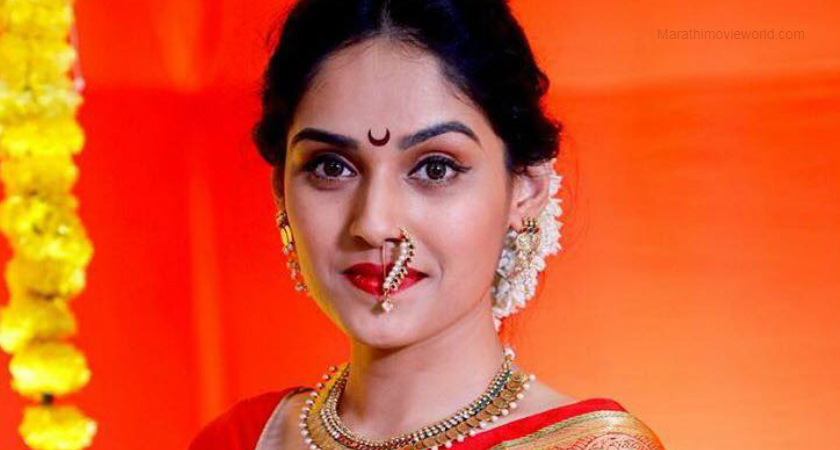 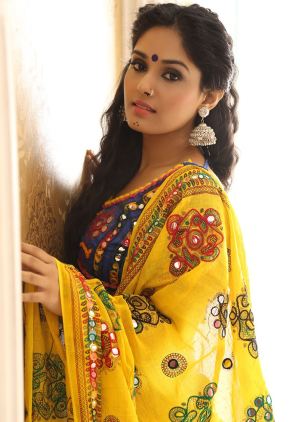 Pallavi Patil is a known Marathi TV and movie actress. She was born and brought up in Pune. She was born on 23rd October 1989. Her age as of posting this is around 28 years. She did her schooling and college from Pune itself and since her schooldays, she has been at the forefront in a number of cultural activities and creative fields. She is more known for her  role in the popular channel Star Pravah TV serial called Runji. However, her first TV show was Julun Yetil Reshimgathi wherein she had a small role exposing her to the world of TV. This soon gave her another TV show at the same channel called Runji wherein she played the lead role.

She has been a student of Sanskrit and known to have a degree in it. Besides the small screen she has been active in the world of drama and plays. Some of the plays include Meter Down, Tom ani Jerry, Prem Gandh, Prema Tuza Rang Kasaa and Number of ekankikas at the college level. Talking about her debut in films particularly in M Town she has done a movie with Ashok Saraf in the movie called Kadhi Ambat Kadi Goad. Soon she was seen in another film called Dhangar Wada.

She has even bagged a prestigious Sanskruti Kaladarpan Award in the year 2015 as Vishesh lakshyavedhi abhinetri. Talking about her height, she is of 5 feet 3 inches and if you talk about her hobbies, she loves riding bikes and is a wildlife and trekking lover in real life. Her recent movie is Classmates, while talking about her personal life, she has no one in her personal life and not dating anyone as she is focussing more on her professional life. She is often tied up with her acting ventures.