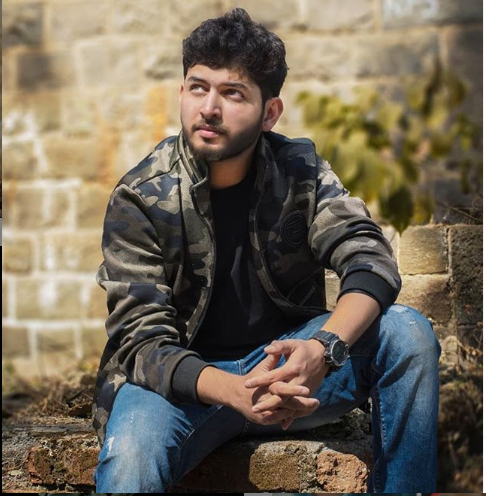 Tejas Barve is an actor who is more active in Marathi movies and TV. He hails from Pune where he was born and brought up at. He did his schooling from MSG Vidalaya, Pune followed by doing his graduation in Commerce from SP College Pune, which is based at Tilak Road. He calls himself as an actor, musician and even cricketer. His love for three things have been witnessed since his childhood. He loved to sing, play cricket and remain active in the sports and cultural activities. He kept playing for his college and district level. 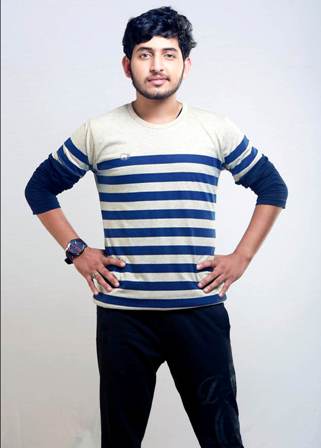 Soon he got the chance to be in theatres in Pune and did a couple of plays to groom his acting skills. He then headed to Mumbai when he realized that he has to do big in this domain. Witha it of struggle, he got his first break in the TV show called Zindagi Not Out in Zee Yuva. This was his first Marathi TV show released in 2017. He played the role called Sachin in it. He was applauded with his TV show and performance.

He kept his struggle and soon got another TV show called Mrs.Mukhkyamantri where he played the CM of the State. The show is already on air and has been getting a decent buzz in the media. Now, talking about his personal life, he is still single and not ready to mingle despite being the most eligible bachelor in town. He is also active in social media and keep on sharing his posts on Facebook, Twitter and Instagram. Stay tuned to know more about him and others only with us.