Television is such a great opportunity to connect with the household audience, that stars grab TV serial offers. The latest in the line is Siddharth Chandekar who will be joining the team of serial Bun Maska on Zee Yuva. Siddharth ,who is hugely popular on the silver screen thanks to his cute boy roles in movies like classmates, Online Binline, Sata Lota Pan Sagda Khota, Lost and Found and Vazandaar, will be seen again on Marathi television.

The serial Bun Maska is highly popular on the channel. The story revolves around the relationship of a Maitreyee, a voice over artist and Soumitra, a homeopathy doctor. It is catching good TRP on the channel since it has youthful characters. Now the character of Aishwarya, friend of Maitreyee, has a crush on Siddharth Chandekar. That means Siddharth will be playing himself on the show. So with the entry of Siddharth, the serial will get all pepped up.

Siddharth has worked in serials before this namely Agnihotra, Kashala Udyachi Baat, Madhu Ethe Ani Chandra Tethe. It is after a gap of four years that Siddharth is appearing on television. The star is currently working on a movie named Pindadan.

Fugay gets delayed thanks to the demonetization 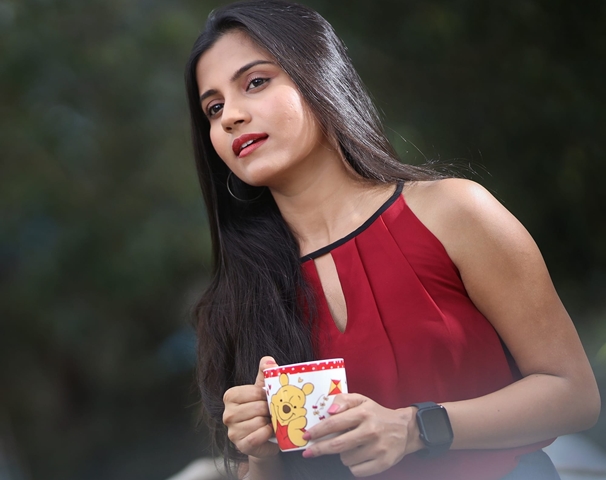 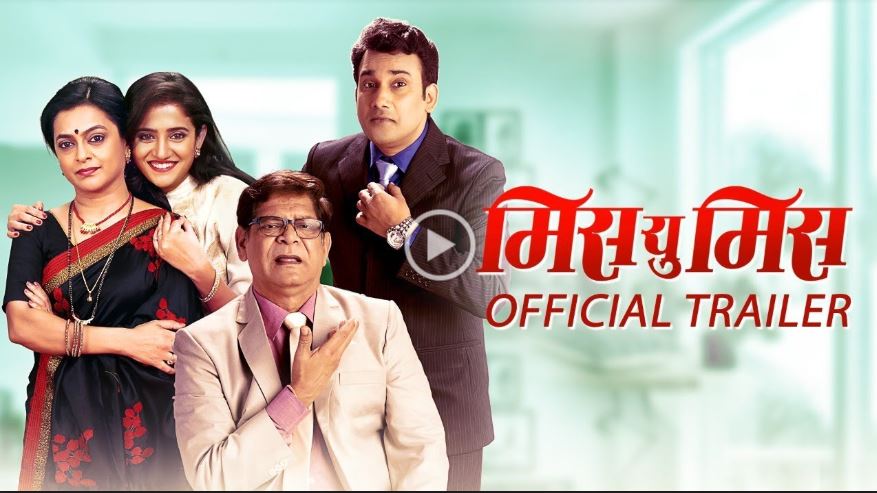