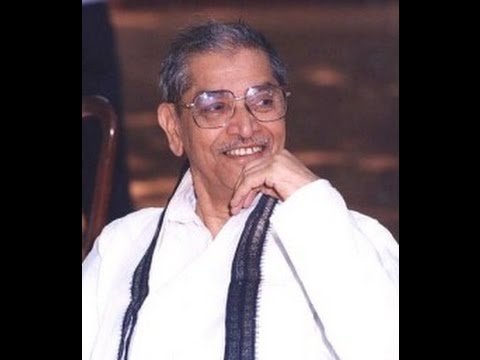 SHANTARAM ATHAVALE well known character in Marathi literature and film industry. He is basically associated with the Marathi movies,as we know Marathi is the regional language of the state of Maharashtra. Basically he has been a famous song writer actually. He has written 300 film songs. He has directed 6 movies and acted in 2 marathi films. This famous public figure has written 200 poems with 2 published books and 10 books on various subjects.

This public figure was born in 21th of January 1910 in pune , MAHARASTRA. He died on 2nd of may 1975 at the age of 65. His basic occupation was film director. He is well known for hisnotable work “Shevagyachya Shenga”. He got the 3rd national film awards in 1955 for directing the above mentioned movie.
SHANTARAM ATHAVALE had given a beautiful shape to to many of he movies like “SANT  NYANESHWAR”,”SANT TUKARAM”,”GOPALKRISHNA”,”KUNKU”,”SHEJARI”,”DAHA VAJTA”,”RAMSHASTRI” which has been created a great popularity among the indian people. He himself produced many songs which has been appreciated by many of the indian people .This above mentioned movies has a strong plus point that is this films were so easy ,meaningful and logical with having emotional songs which are strongly appreciated by both old age and young age people.

He himself produced and directed a movie called “SANSARR KARICHAY MALA” with the help of his own institution. The music was composed by RAM KADAM which was challenged with the social problem of prostitute marriage. In this movie baby SHANKUTALA was the heroine .this movie was basically released in 1953. Another achievement of him she created and published a wonderful documentary folk song relating it to the water problems in RAJASTHAN in (1960-1964).his another movie named “WAVATAL” was related on a novel by SHANKAR PATIL,from which he won about 10 awards from the govt. of MAHARASTRA. He also has written great volumes like “SHANTAVHIYA GHAR”, “NANDIGRANTH, EK ABHYAS”, “OMKAR –RAHSYA”, “DNYANDEVICHI ARADHANA”, “KUNDALINI JAGADAMBA”, “BAKUL FULE”. He himself is a experienced person and has been experienced various situation of INDAN civilization and a wrote a book named “SUKHACHI LIPI”.

He the person of affection and love, who loved children and himself called as “TATYA” by them. By wearing his traditional clothes, spreading his magical words in the shape of a poem, playing with the children neighbourhood and celebrating many occasion his soul has became a precious and memoriable part of the lives of many people.