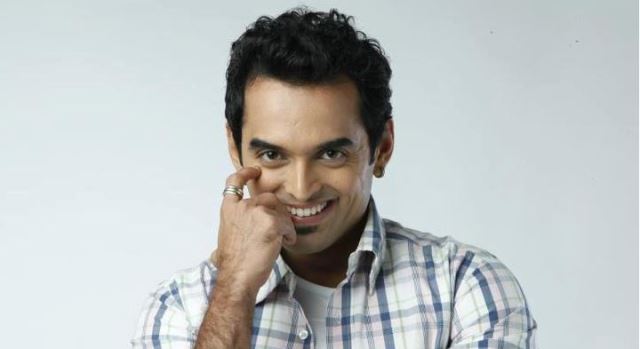 The popular TV actor Saurabh Gokhale who is a popular name in small screen is back with his upcoming Marathi movie called Page 4. He has done a couple of Marathi movies including Yodha, Partu, Bho Bho and Shinma in the recent past, while with his upcoming movie, he will be in the lead role. The film is directed and produced by Jaydeep Yeole, while the tagline for the movie goes like –The Quest for Reality Begins, which seems to have developed loads of curiosity about the movie in the media.

The film Page 4 happens to be a multi-starrer venture having a number of talented actors from M town along with the film industry. However, if you check the role of Saurabh, he is playing the key role in it along with Nikhil Raut, Girish Pardeshi and Omkar Govardhan. The story of the movie revolves around the four friends that are seen getting affected owing to the happening around and people having negative attitude around.