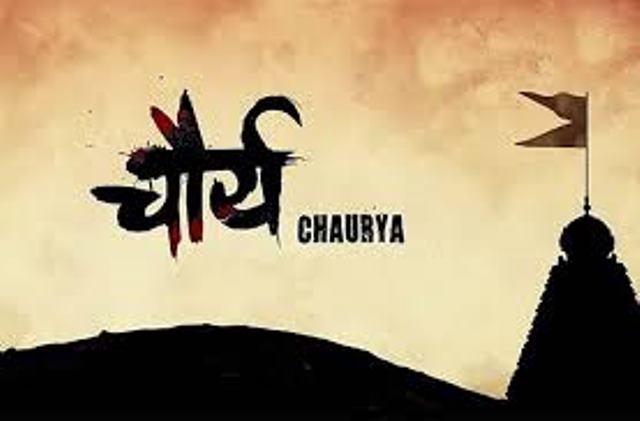 The songs and teasers of the Marathi film Chaurya have been already in air creating a decent buzz in the media. Now the makers of the film have released the trailer, which unfolds some of the most incredible chasing drama. The film’s director Sameer A Patil has simply brought forth some of the most interesting story about a village having no thieves can survive that easily. The villagers here are known for not having any doors in their homes and other places as they believe that their god will always be there in the form of embezzler. But soon their faith is brought down when the robbery takes place in the very temple itself.

So, what happens the next would be interesting to explore.  How their faith is restored, what really happens to the robbers who steal in the temple or will there be any miracle from the god to teach a lessons to the bad men behind this act. The trailer of the movie has been made in the most superb fashion, while it has a number of stars in it, which include Kishor Kadam, Ganesh Yadav, Milind Shinde, Pradeep Velankar, Dinesh Lata Shetty, Digvijay Rohidas, Tirrtha Murbadkar, Shruti Kulkarni and Ganesh Panpat in the lead roles. The movie is produced by Navalakha Arts & Holy Basil Productions in association with Cine Leela Talkies; let’s check them out as under: