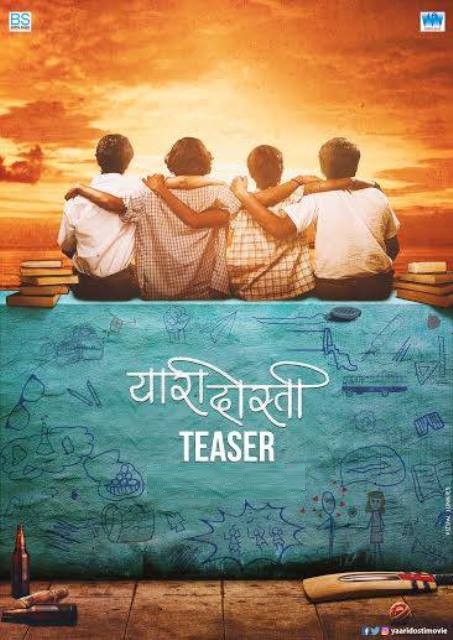 The makers of Yaari Dosti have now made the film into promotion mode. Come September and it will hit the theatres with another social drama comprising of a theme pertaining to youth and teenagers. The film is written and directed by the man called Shantanu Anant Tambe, while it is all set to release on 5th August 2016. If you have checked the film brand new poster, its time to have a look at the teaser of the film Yaari Dosti as under: