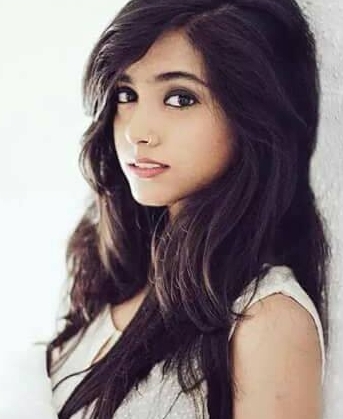 Sakhi Gokhale is among the emerging stars of M Town and hails from a prominent family as she is the daughter of veteran Marathi actor Mohan Gokhale and Marathi actress called Shubhangi Gokhale. She was born and brought up in Pune on 29th July 1993. She did her schooling and college from Pune itself. She was keen in fashion and fine arts hence went to do her graduation in this subject from Pune University. She was also keen in photography and was interested in making her career in this field however; she landed up in the world of acting. This all started when her mom gifted her camera after she passed 10th Standard.

Sakhi Gokhale started with photography as she captured a couple of photos for these but somehow lost her balance falling at the acting word. Her acting venture started with a small role called Venu in a Bollywood film called Rangrezz. Soon, she got an important role in the Marathi TV Serial called DilDosti wherein she plays the character called Simpleton Reshma Patil. She is seen in the character of a lady doing simple home and kitchen chores too often.  Then she gets married in the serial called Rakesh who doesn’t stay with her since he has some other affair. Reshma is among the last person in order to move to the house of Sujay, while Aashu regards as Reshma as her sister.