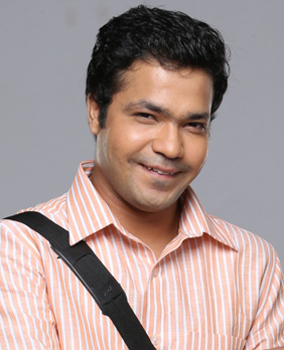 Suvrat Laxman Joshi is not an unknown name from the Marathi TV serial audience as he is a prominent name from the TV series called Dil Dosti Duniyadari. He hails from Pune and was born on 2nd April 1985 in this city wherein he did his schooling and college from this world. He then went to do his graduation in acting and music from the recognized institute called National School Of Drama (NSD) and then returned to Pune. For some he worked in an institute called Kingdom Of Dreams – an amusement park based at Gurgaon, wherein he performed. For some time, he also worked at Vasant Valley School in Pune working as a drama teacher.

During his early stage, he worked with Jhumroo team wherein he got the chance to do a couple of plays. Some of the plays include Knot in Focus, Binkaamache Sanvaad and Dreams of Taleem. Soon he got a Marathi TV serial called Dil Dosti Duniyadari, which is considered to be a career driver for him aired at the Zee Marathi Serial.  Soon he got the Marathi films, which including Fresh Suicide, Dhoosar and Katho Upanishad.