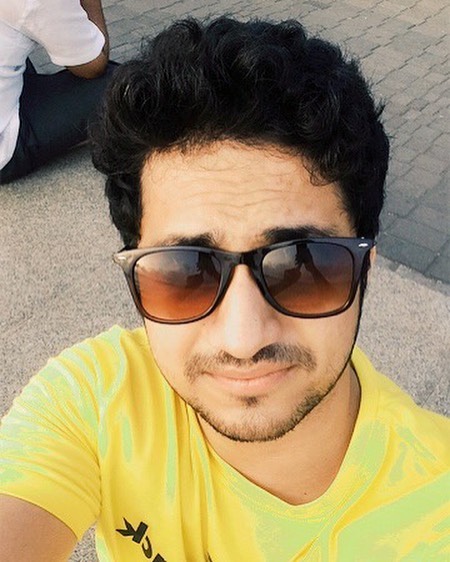 Sainkeet Kamat is a TV actor and star and happens to be active in Marathi TV shows only. He was born on 7th August 1995 in Panaji in Goa. He comes from a non-filmy and acting background from her parents Yeshwant Kamat & Rajeshree Kamat. His height is 5 feet and 8 inches. His eye and hair color happens to be black. He did her schooling from Pragati High School, while he completed his college from Peoples High Secondary School. He then went on to complete his graduation in Theatre Art from the Center of Performing Arts, Pune University. He always wanted to be an actor and hence headed to pursue for the same.

Once he completed his graduation, he knew he had to enter into the world of acting and hence headed to Mumbai, which is regarded as the center for all such creative fields. With a bit of struggle, he did his debut with the Marathi TV show called Ratris Khel Chale aired at Zee Marathi. He played character called Ahiram in it. His performance was applauded in the show, which soon led him another Marathi TV show called Hya Gojirvanya Gharat, which is also a Marathi Play wherein he played the character of Mihir in it.

Sainkeet Kamat is still a novice in this domain, while talking about his personal life, he is still very much single and is focusing in his career only. His favorite actor is Irrfan Khan, while favorite actress is Huma Qureshi and Divya Dutta.  Talking about his favorite color, is blue, while his favorite food is Chicken Tandoori. His favorite place is his own hometown Goa, while hobbies include Travelling and Driving. He is still to enter the domain of films though he intends to but after sometime when he has brushed his skills in acting.