Sai Tamhankar and Her Different Shades 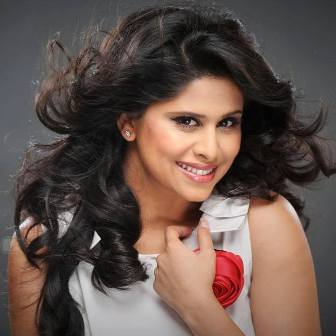 Sai Tamhankar makes sure that she surprises her fans with each new role. We have seen in her sexy avatar in No Entry Pudhe Dhoka Ahe. She impressed us in comedy and no less did she touch her hearts in her love stories. Time and again, she proves that she is equally good at serious roles as she is at comedy. Well that’s the sign of a true actor. Lately we saw that Sai is coming up with much novelty in her roles. Seems like being choosy about characters has surely paid her nicely for the variety she has shown in her roles is very impressive.

Recently we saw Sai playing a teacher in the film Porbazaar. Having many youngsters and new faces with her, Sai played her character with a simplicity that came with her experience. Two weeks ago we saw her in Guru Pournima in which she played the role of woman who is mature and confused at the same time. Both these roles being completely different from each other, Sai has succeeded to bring in variety in acting that many actors fail to do so early in her career.

Sai, who believes that acting has to be put before glamour, was recently seen in the movie Sau Shashi Deodhar playing the lead role. Her skilled treatment of the subject and a restrained portrayal of the character were notably impressive.