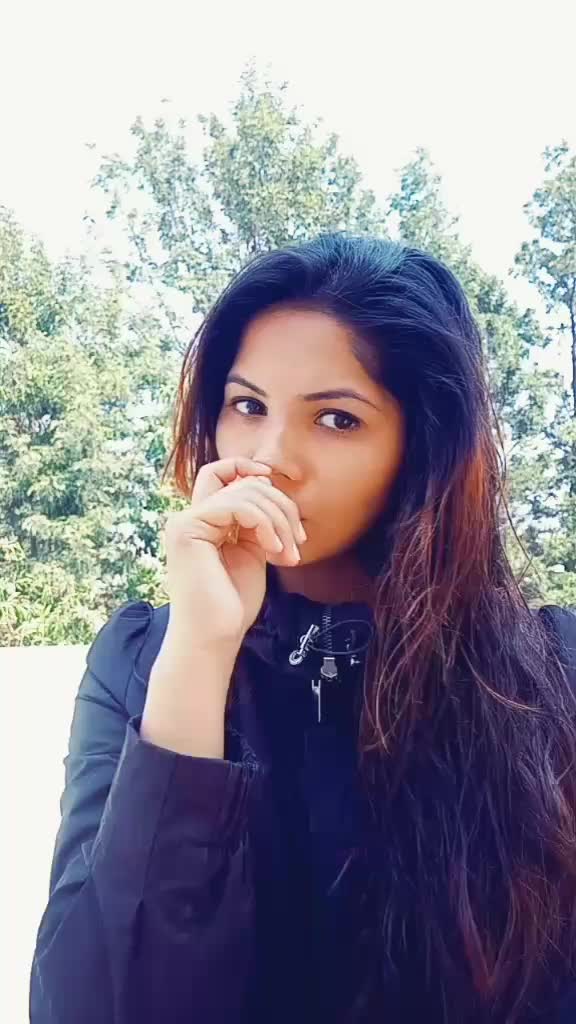 Rupali Zankar is a model and actress mostly active in Marathi TV shows and films. She was born and brought up in Nashik. Since her school and college days, she has remained active in the field of acting participating in various plays and dramas. She has come a long way since then and soon decided to be an actress. While in her college days, she also used to participate in local beauty contests and even remained the part and parcel of modeling.
Once she completed her studies, she headed to Mumbai to pursue her dreams to become an actress. However, she did realize how difficult it was but she did not give up. She continued with her modeling career remaining the part of a couple of ad and marketing campaigns. She also was seen in ramps and doing different fashion shows. She developed some contacts and after a couple of auditions, she finally bagged a role in a Marathi movie called Aamhi Befikar.
She did the film with actors like Suyog Gorhe and Mitali Mayekar and the film was directed by Kavishwar Marathe. Her work was applauded and it helped her bag another role. She then got the chance to appear on the small screen doing the TV show called Lagnachi Wife Wedding Chi Bayko playing the Indian bride in the show. About her personal life, she is single and not ready to mingle as she is focussing on her career. Stay tuned to know more about it and others only with us. Till then you can comment about her if you know anything about the lady.
Share