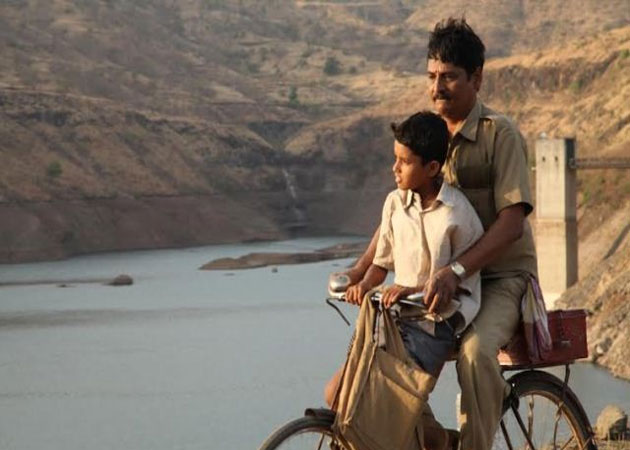 Rohit Utekar who has acted in the recently released Marathi film Tapaal has taken the audience by surprise by his extraordinary acting skills. Eleven year old Rohit has portrayed the character of a rural boy of the 1970s in the film. Rohit’s character Rangya is involved in a very delicate and interesting relationship with a postman played by Nandu Madhav. Rohit vividly presented the innocence of the child who writes a love letter to his love. His chemistry with Veena Jamkar and Nandu Madhu is touching and was highly appreciated in the movie.

Set in the 1970s, there are few scenes in the movie when Rohit’s character Rangya imitates then superstar Rajesh Khanna’s style . He enacts Rajesh Khanna’s getsure in his famous songs and even hums the lyrics. Posing as a romantic hero he looks cute and adorable. He is definitely one of the trump cards of this much loved film. When he was asked what he liked most about acting in the movie, the little star was quick to say that it was acting as Rajesh Khanna that he enjoyed the most. According to him, all the other actors in the movie were extremely friendly and caring to him on the sets and that made his experience very memorable.