Why Riteish Deshmukh chose Lai Bhari for his debut in Marathi cinema? 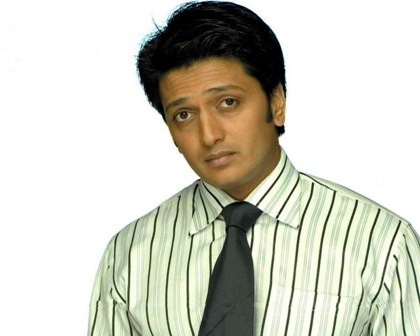 Riteish who is known for his comic acts in Bollywood surprisingly stepped into action , in fact loud action with his film Lai Bhari. The film is his home production and it became the highest grosser ever in Marathi cinema. Let’s take a close look at the reasons for the grand success of the film.