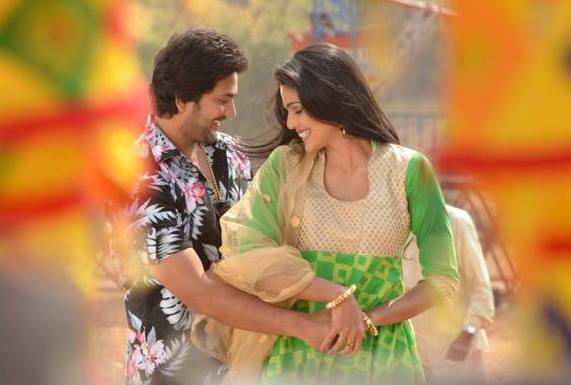 Bollywood star Shreyas Talpade now will also be called as a producer as he launches his film Poshter Boyz.. star cast of the movie includes Dilip Prabhavalkar, Aniket, Hrishikesh, Pooja Sawant and Neha joshi. The movie has been made in joint production with Deepti Talpade.

The movie as the name suggests is based on posters and the boys appearing in posters to advertise commercials. The movie has got an interesting story point. Poshter Boyz is set for release on 1st of august 2014. The movie is short in length and there are a lot of humorous and comedy scenes in movie to keep the Marathi crowd entertained.