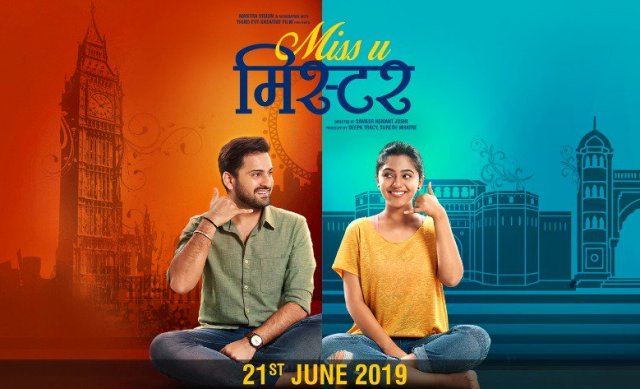 The Marathi film had a busy weekend this time with two films releasing. One of the films includes Miss U Mister. The film has an interesting story that has helped the movie to get a decent review. The film managed to get a decent rating at the box office that helped the film to gain a decent buzz in the media. Ever since the trailer was released in the media, the makers were able to create some amount of hype for this M Town movie. And when it finally released the movie did get an okay response.

As per reports, the film started on a decent note, the occupancy report on the first day was restricted to 40 to 60 percent and it maintained the same way in the coming days. However, on Sunday it managed to gain a good occupancy getting a decent box office collection as well. As per reports, the film gained 1.25 Crores on the first day, while the collection on Saturday went on to score around 1.50 Crores and Sunday was the highest with the collection reaching 1.75 Crores.
So, with these collections, the first-weekend box office collection for Miss U Mister went to score around 4.50 Crores. The weekdays would remain lull on the box office and would continue to score the same. The film started on an interesting note and would continue to be the same in the coming days. Stay tunemrunmayee deshpanded to know more about this film and others only with us. Till then you can even comment below about it and let us know more on it.
Share