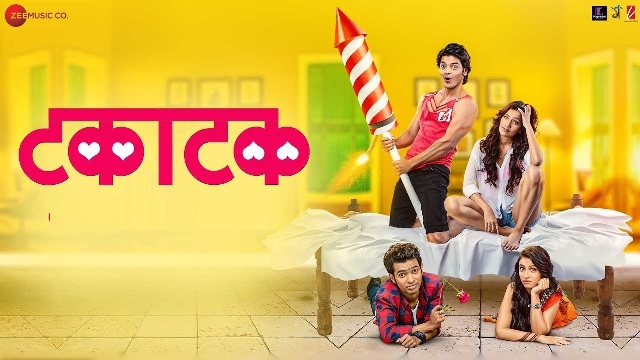 For the M Town, it was a busy Friday as we had two films releasing the same day. This certainly included Takatak the comedy-drama movie. The Milind Kawde film which is often known to be based on adult comedy had an okay star cast, which seemed to have a low star value. Hence when the trailer of the film was released, it had a low buzz in the media. The film managed to attract the audience thus giving a low box office collection as compared to the other film released.

Now, talking about the way the film has performed at the box office during the first weekend, it has much to reveal. Also, the low ratings for the film did help the makers to gain a low buzz in the media. As per reports, the first day the box office collection for Takatak went to give 0.70 Cr, following by similar figures on the second and third day as well. However, the Sunday witnessed a bit better than the rest of the two days will collection going to around 1.05 Cr.

The first Saturday collection for the film went to around 0.75. In this way, the 1st-weekend box office collection for Takatak went to score around 2.5 Crores at the box office. The weekdays would have similar figures at the box office as the makers were unable to create the kind of buzz expected in the media. As per the experts, it would remain between 0.5 to 0.75 Crores during the weekdays, which would eventually give a very lowly figure at the box office. Let’s see how things would go in the coming days till then you can stay tuned to know more about and others only with us.