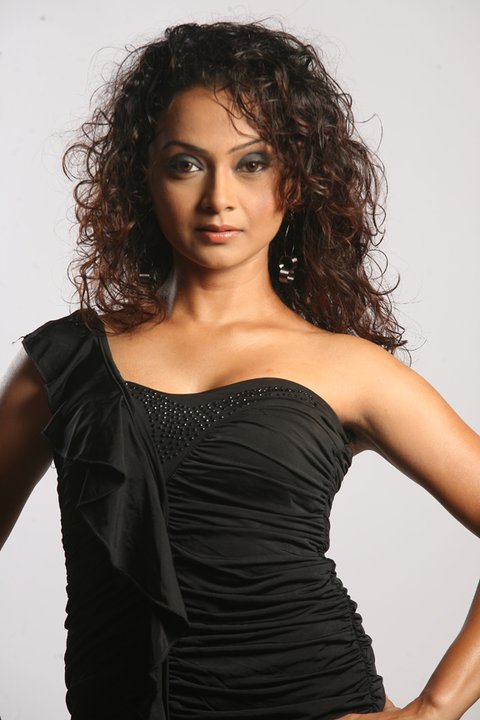 Minal Ghorpade is a known Marathi TV and M Town film actor. She is born on 16th April 1990 in Mumbai. She did her schooling from Mumbai called IES Girls School No.2 at Dadar, while she did her college from Bhavan’s College, Andheri(West), Mumbai. She is known for her bold actress both in real and reel life. Since her childhood, she used to be active in cultural activities and play, which made her decide her direction in her professional life. She also learn classical dance and is also for Bharat Natyam. So, when she completed her studies, she looked out for openings in acting world, which soon gave her a break in TV and since then it was no looking back.

Minal Ghorpade then went on to do south Indian films starting with a Malayalam called Nakshatram playing the lead role of the film by Lucsam Sinema and then did another Hindi –English film called Sugandha Sugandha playing again the lead role in it. She was applauded for her performance twice including Sakalpapurti Puraskar 2010 and Swami Vivekanand Puraskar 2011. Apart from acting in films and TV soaps, she was also featured in video albums including GandhGarava by Krunal Music and Documentary Maharashtra Bank. She is also seen in a commercial called Gharada Fertilizers.