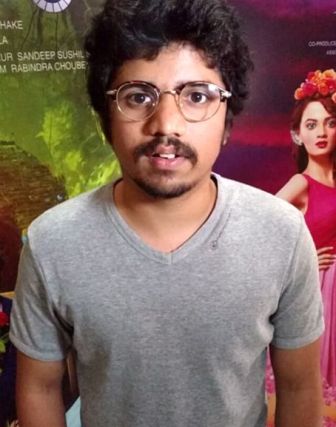 Madan Deodhar is a known child actor who is often seen working in Marathi films. He hails from Mumbai who was born in 1994 and has appeared in films like Mahek the B Town film of 2007, which was directed by Kranti Kanade working in the lead role of a girl called Mahek. In fact, he was applauded for his performance for the film as well in the Arpa International Film Festival getting the best feature film.  The very next coming years in 2009, he was seen in the lead role of the Marathi movie called Vihir. Here he played the character of a school student who is also a swimmer called Sameer. He is very close to his cousine called Nachiket but he soon loses him as he drowns in a well.

Being shocked with this incident he leaves his home to find out the true meaning of life. This film was applauded by a number of platforms including getting rave reviews for the film from all the critics’ portal and experts. In 2010, he was seen doing a film Allah Ke Banday playing the childhood version of actor Sharman Joshi. In the year 2012, he got the chance to work in a Bhojpuri film wherein he played the character of a boy who aspires to work in films. During making of this film, he was the student of Brihan Maharashtra College of Commerce in Pune. In the year 2013, he was seen in a Marathi movie called BalakPalak wherein he played the lead character.

Apart from acting in Hindi, Marathi and other films, Madan Deodhar is also known for endorsing for a couple of brands, which include the popular commercial called Idea Cellular called No Ullu Banaoing Campaign in the year 2014. Some of his recent films include the two Marathi films including Happy Journey and the recently released science fiction and love story called Phuntroo.