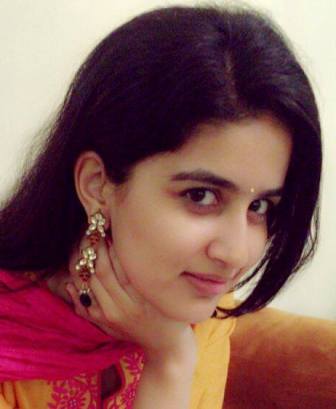 Vaidehi Parshurami is a popular name in M Town. She was born and brought up in Mumbai. She did her schooling and college from Mumbai. She did her law studies in New Law College, Mumbai. Since her college days, she dreamt of making her career in acting and hence when she completed her college, she headed to M Town to make her career in acting. She then got the chance to work in a Marathi movie called Ved Laavi Jeeva, which happens to be a romantic drama and Adinath Kothare was her co-actor in this film.

Later she got the chance to do another Marathi movie called Kokanastha, which was directed by Mahesh Manjrekar wherein she played the character called Vidya Gokhale. However, film didn’t perform good over the box office though her performance was recognized in the media. Next is the other film called Vrindavan, which is directed by TL Prakash along with debutant actor Rakesh Bapat and PoojaSawant. Her film Vrindavan is releasing on 8th of April 2016. As far as her personal life is concerned, she is still single and not dating anyone.