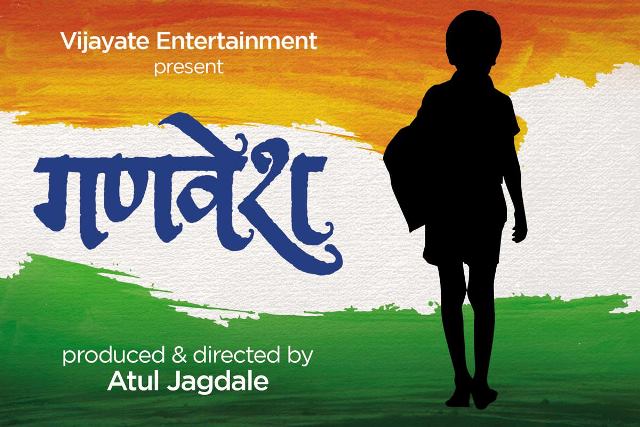 The upcoming Marathi film from Vijayate Entertainment called Ganavesh is back in news. This time the filmmakers of this film have released its teaser recently, which is getting a decent response from the Marathi audience. This clearly indicates that the movie has a cast of talented artists besides having a touching tale of a school boy who is chosen by the school authorities for a speech on the Independence day program. However, the child is asked to wear the new school uniform at this juncture. The parents of the child work in a brick industry.

Besides, you can find two key characters in the film – a local minister and a lady cop played by actors like Dilip Prabhavalkar and Mukta Barve. The schoolboy is being played by child actor called Tanmay Manade, while his parents are Kishore Kadam and Smita Tambe. Hence after Partu, Kishore Kadam and Smita Tambe is being portayed by the role of poor parents and other actors in the film include Guru Thakur, Ganesh Yadav and Nagesh Bhosle.

The promotion of the movie has got a good boost with the advent of the teaser in the social media, which is getting a good response. The director of the film – Atul Jagdale seems to be interacting with the students in the school called Balmohan Vidyamandir school this Tuesday afternoon. The school has simply produced a number of good sportsperson and other actors.