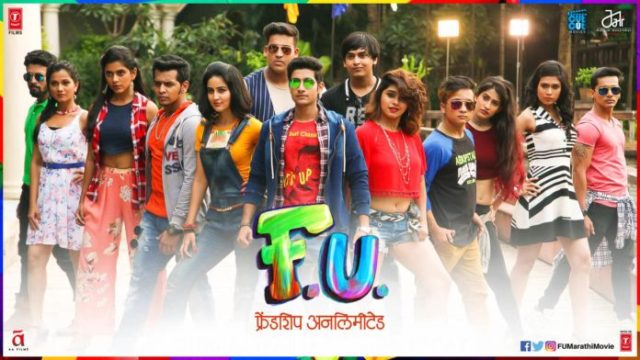 In M Town, there seems to be so much interesting movies hitting the theatres. The film has set up with a bang at the box office thanks to the overwhelming response it has for the movie. The film has garnered a good review both from the audience and critics, which has have helped the film survive over the box office. Considering the good reviews and the way the film has been written and promoted has made the difference for FU: Friendship Unlimited. With the trend of having English titles in M Town, the films with similar named are doing better at the box office.

As per reports, the film FU: Friendship Unlimited Box Office collection has tolled to around a decent collection. The film comes from the director Mahesh Manjrekar while it is produced by him only under his banner called Cut2Cut Movies.  In its opening week, the film has managed to collect 5 crores. Considering the budget of the film to be as 7 crores, the collection so far seems to be impressive.

It has managed to collect the 73% of its collection and in the coming few days, the collection is likely to surpass the budget it has for the film. Also, with other collections coming from its music and satellite right sale will give rest making it a decent grosser at the end of the day.  In a sense the movie has become a winner over the box office giving a clean city winning experience for one and all. So, what are you waiting for, do comment on this and let us know about the same.