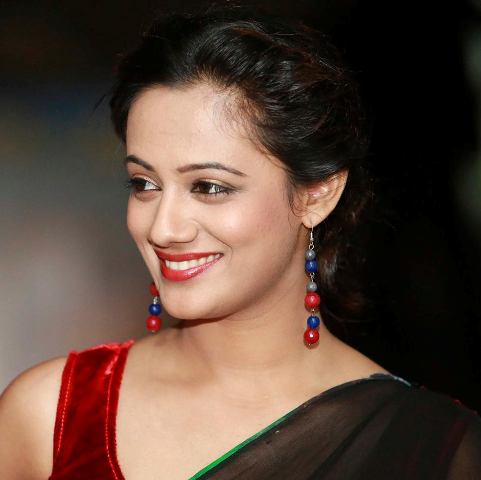 The beautiful actress and presenter Spruha’s first love is not acting. This year the actress appeared in Lost and Found and earlier in A Paying Ghost. Though her popularity is more for the TV serial Eka Lagnachi Teesri Gosht. Spruha is a poet and a lyricist. She has great penchant for music. Her poetry collection titled Lopmudra and Chandanchura received warm welcome by critics and connoisseurs of art. As an upcoming poet and writer, she has received a few awards as encouragement. Besides, this extremely pretty actress has penned lyrics for movies like Baavre Prem Hain.  If that was not enough, she is also presenter and anchor on Marathi television. Way to go Spruha! 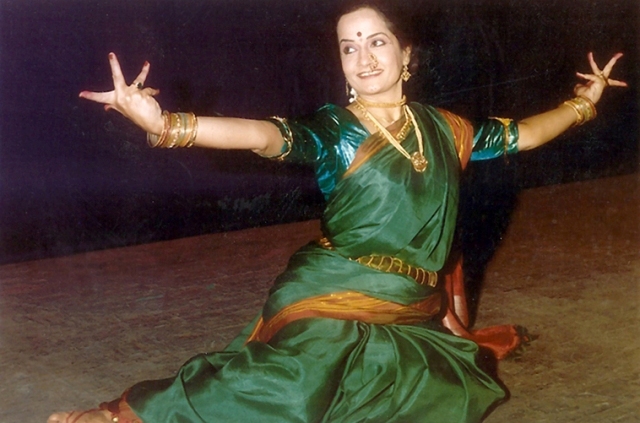 Meena Nerurkar’s directorial venture A Dot Com Mom is all set for release. But her talent and passion is not just confined to acting or films. Meena is a qualified Gynecologist who practices whole heartedly. Besides, her penchant for acting has brought her many laurels. She is a well accomplished theatre personality who not only acts on stage but also directs, writes and choreographs. Kudos to this multi talented doctor who has an unwavering spirit even at the age of 50. All the best for A Dot Com Mom. 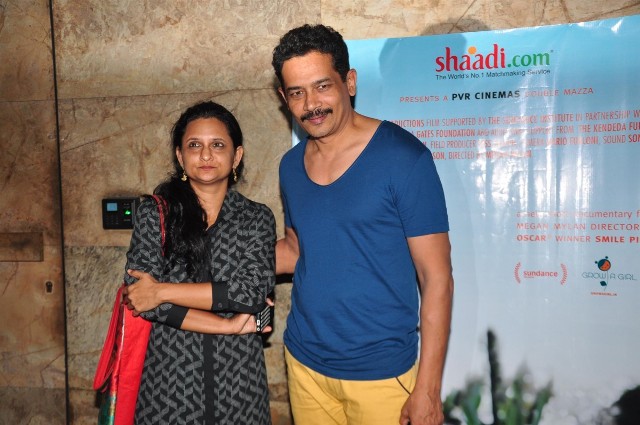 They make an ideal couple. What could be a better criterion for compatibility than having same passion and aims in life? They share the common passion for cinema, acting and theatre. What is more .. they are equally involved in social work. Quest is an NGO started by this couple to work for the upliftment of underprivileged children. The couple, as revealed in an interview, has opted to remain childless in order to follow their passion with all their heart. We must say such commitment to their aim and work is very rare. 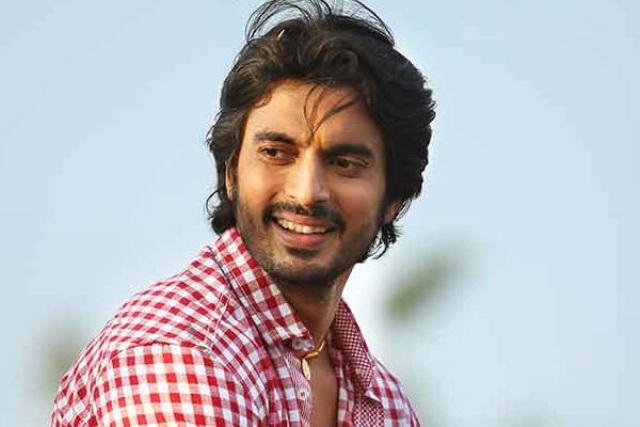 This charming handsome young man is the son of yester year super star Ravindra Mahajani. Wait, that is not a qualification for fame. Gashmeer has a place of his own in Marathi film industry with his recent releases like Kanha. But the actor has other passion too. He says that dance is his first love. He is a choreographer and follows dance shows whenever he can. Plus, he has a dance institute of his own in Pune where he provides training for many dance forms. According to him, there is nothing more distressing than dance for him. 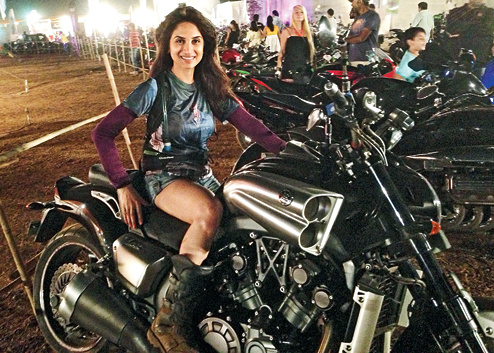 We have seen actresses riding bike on the screen. But this Marathi actress rides bike in real life! Yes, actress Smita Gondkar is a biker by passion. Her lean and strong built is the result of her fondness for adventure sports. Smita ‘s love for bikes is her first passion. But interestingly, the actress plays roles quite different from her own real self. In her upcoming film Mr and Mrs Unwanted she is playing an ordinary city wife. 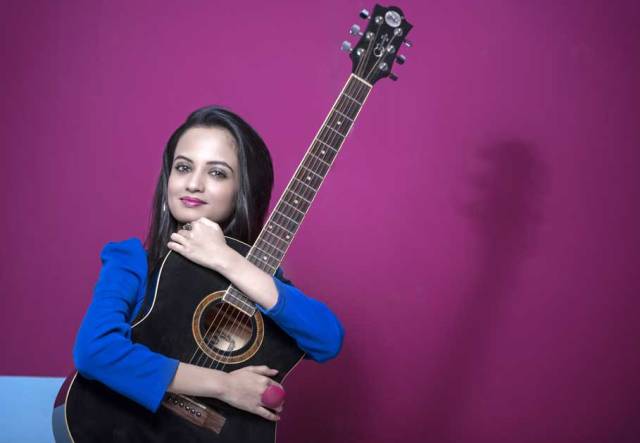 She is pretty and petite. But do not underestimate her talent. This beautiful slender girl, besides being an actress, is a singer, a presenter and now a music composer. Ketki sure is a store house of talent. She impressed everyone with the movie Time Pass 1 and 2 even though she was trained as a classical singer. Now she is releasing her maiden music composition album which is a collection of devotional songs. 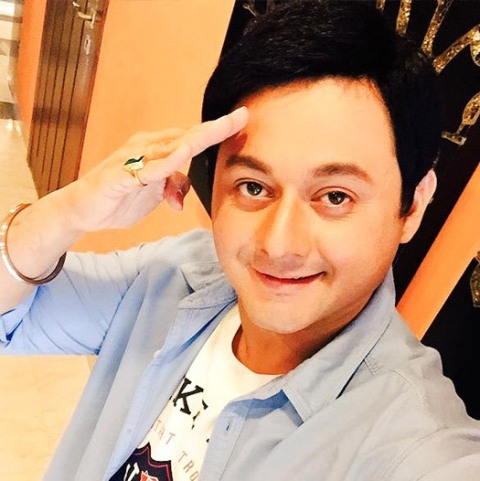 Swapnil was perhaps born to act. Having mesmerized everyone as the teenage Srikrishna on television, Swapnil is most comfortable with acting. But before he entered Comedy Circus series, little did we know that he has such great skill for comedy. He made us laugh effortlessly presenting himself in all sorts of avatars. Swapnil surely has miles to go in comedy.