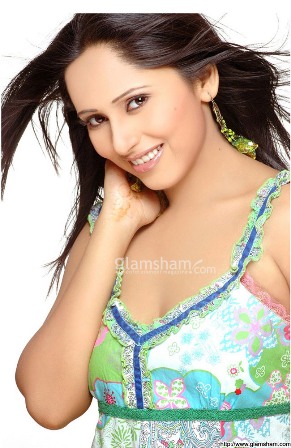 Mansee Deshmukh is a popular actor of small screen and big screen. She hails from Mumbai wherein she was born and brought up in Mumbai itself. For her schooling she went to Sacred Heart High School based in Vashi and later went to do her Event Management course from Bombay. She worked in a couple of event management companies before she took her entry into the acting world. Before she made her entry into silver screen she headed to make her start with small screen. She did a couple of TV serials including even playing the negative lead role in the show called MeriDoli Teri Angana aired at Zee TV.

Soon she got the chance to work in B Town film called Isi Life Mein under the Banner of Rajshri Productions, which followed another called Delhi Belly produced by Aamir Khan. Her lead role was seen in the film Boyss Toh Boyss Hain wherein she was paired with Dhruv Ganesh. After doing a couple of B Town movies, she then got the chance to do a Marathi movie with Nana Patekar, which was produced by Dr. Jabar Patel. The film was titled as Nanyachi Duni Baaju under the banner of B R Chopra Productions wherein she played character of Sachin Khedekar’s daughter. She also did a music album called Jaa Chudail.

Sairat Gets an Overwhelming Response