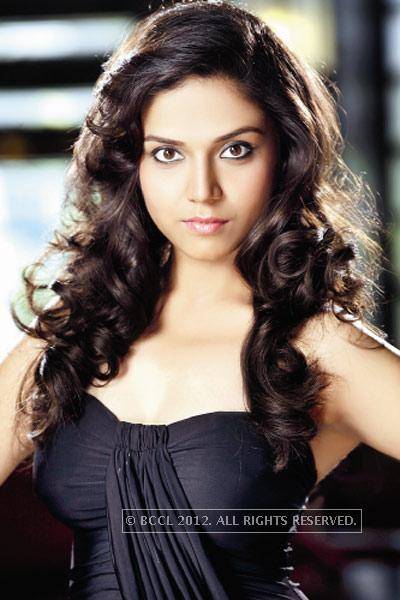 Opportunities come beckoning if you have talent. That is the case with talented Manasi Moghe who is a beauty pageant holder and an engineer hailing from Indore, Madhya Pradesh. She has won many titles and has acted in the Marathi film Bugaadi Maazi Saandhi Ga which released in 2014. With her bold looks and talent, she has made a mark for herself in the cine and beauty industry. Her parents are both doctors working in Maharashtra. The actress was born in a Marathi family settled in MP. She shot to fame as she won many titles in the beauty contest in 2013 including Miss Diva 2013. She was also the representative from India to the Miss Universe contest 2013 held in Moscow Russia.

Born on 29 August 1991, Manasi got her schooling from the school, Sri Sathya Sai Vidya Vihar in Indore following which she had her graduation in Engineering from St. Vincent Pallotti college in Nagpur. She was very active in extra circular activities both in school and college. She had won many titles and competitions in her young years thus discovering her career in acting. Owing to her mesmerizing personality and talent, Manasi was one among the top ten girls shortlisted for the finale. In Miss Femina India 2013, Manasi was given a wild card entry and she proved her talent yet again winning many sub titles.

As Manasi was active in advertisements and media platform, she got offers from Marathi film industry. She made her Marathi debut with the film Bugaadi Maazi Saandhi Ga in 2014. She played a lead role in the film.

The pretty actress is looking forward to new projects in Bollywood and Marathi film industry. Presently she is working with Ankush Chaudhary for a new Marathi film known as Autograph. It is directed by Satish Rajwade.