Kalank, the latest Directorial brainchild by Abhishek Varman has managed to create a buzz post its announcement last year. With stars such as Madhuri Dixit-Nene, Sanjay Dutt, Varun Dhawan, Alia Bhatt, Sonakshi Sinha, and Aditya Roy Kapur as the pivotal characters, this movie offers the backdrop of an intense form of love story set against partition paired with old-world feel.

Among the major highlights of the movie with Karan Johar as the producer is the song starring Alia and Madhuri. While reports have surfaced of Alia taking some kathak classes to improve her moves, Madhuri mentioned that she has been having fun time shooting the song which is being choreographed by the dance marvel Remo D’Souza. The music has been written by the famous song writer Amitabh Bhattacharya & the entire thing is composed by the instrumentalist and composer Pritam.

The track has released today and is set with the backdrop of Ramayan festival. The song plays out in the colourful alleyways of Husnabad based Hira Mandi. The track has a celebratory mood with both Alia and Madhuri adding visual charm to the song. The song is from Mata Sita’s view point that celebrates love in all its grandeur. 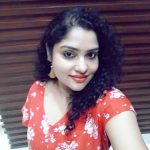 Madhuri Dixit's To Embark upon as a producer for Netflix 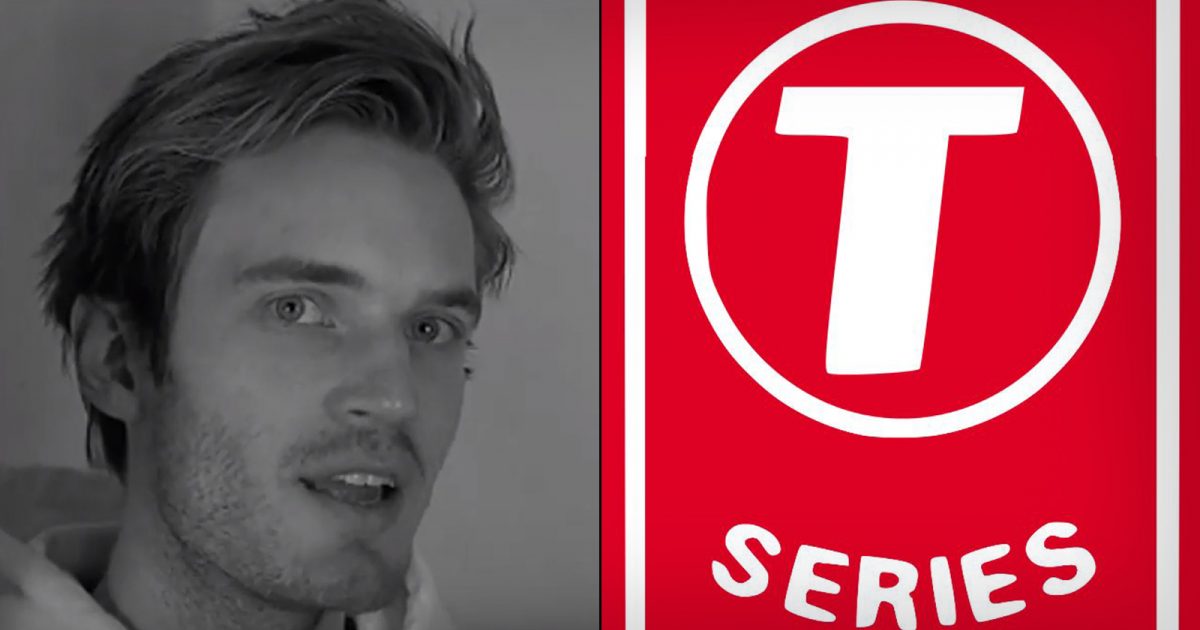 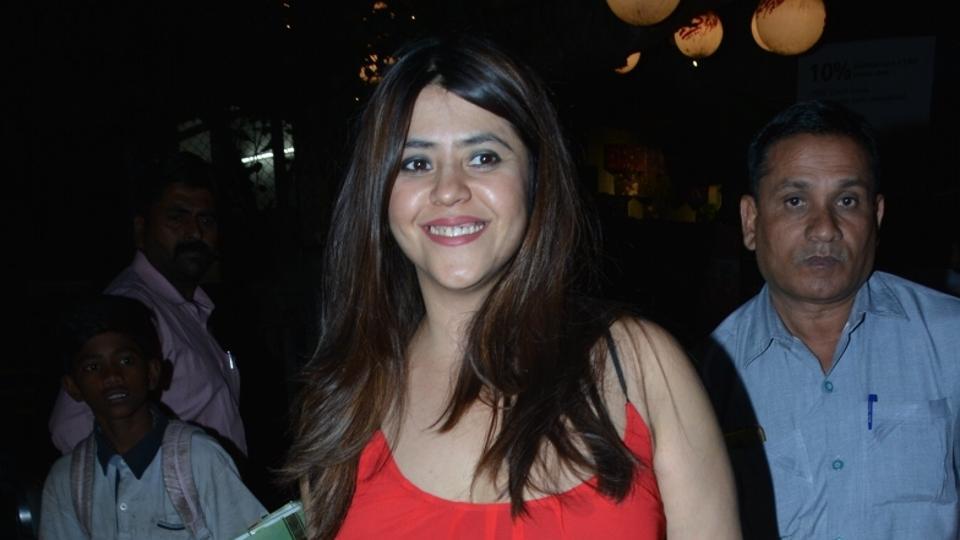 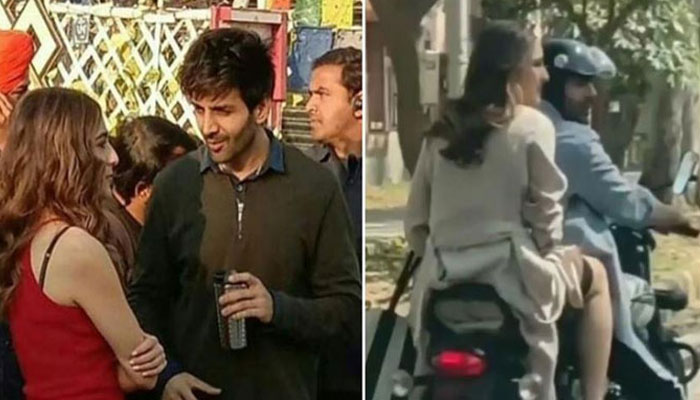