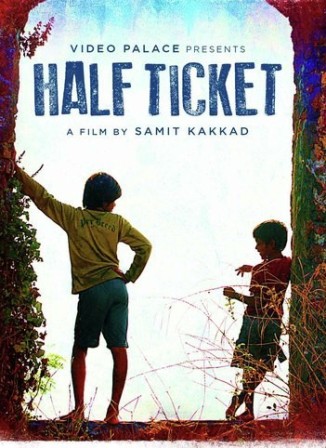 The film has the music by GV Prakash Kumar while the lyrics are the jotted down by Kshitij Patwardhan. The film is seen slated to hit the theatres on 22nd July 2016, how about checking them as under:

The film showcases the story of two slum boy brothers that focuses of getting something big in his life. The film is based on the Award Winning Tamil movie called Kaaka Muttai, which makes the film to be its official remake.

The film showcases a strong social message to the audience, which has being shot the best considering the cool locations found all across the city of Mumbai, while the music is soothing to be liked by many along with a number of lyrics of the same. The promos and the poster released for the movie are getting a good response. Thanks to the unique and interesting nature of the same which are gaining momentum in the media.