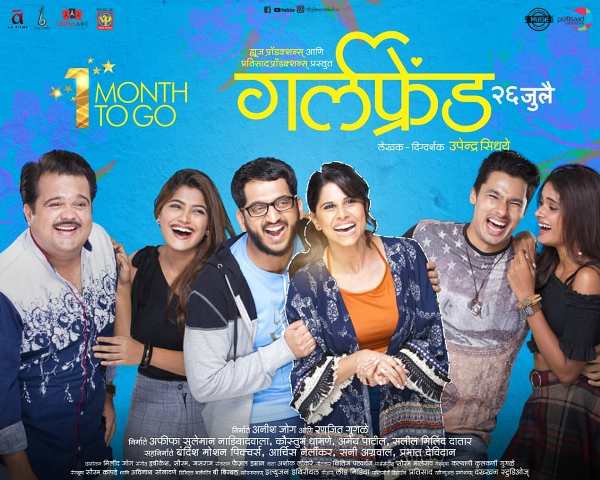 For the M Town, we only had a single release in the form of Girlfriend starring Amey Wagh, Sai Tamhankar, and Rasika Sunil. The film had a mixed review and thus it was not able to create the kind of buzz that was expected. So, at the box office, the film had a bad day. The first day witnessed a low occupancy with the collection reaching to around 65 lakhs on day one, however, there seemed to be some increment on the first Saturday and Sunday but was not that tangible.

The film failed to garner much response all thanks to the low promotion of the film along with the mixed reviews as well. Also, the film’s star value seemed less, which has further given a low buzz for the film in the M Town. The film’s collection during the weekdays would remain all-time low and have similar figures what we have seen during the first and second day. Let’s see how things would go but at the moment things are bad for the M Town film Girlfriend. Stay tuned to know more about it and others only with us.