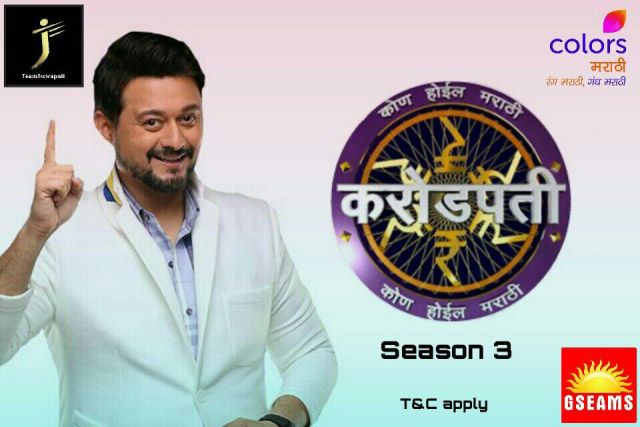 Marathi KBC hosted by the actor Swapnil Joshi will be having a new guest on the 28 the December episode. The actor will welcome well known choreographer and director of Bollywood Farah Khan. Though the serial has had many celebrities as guests on the show, it is the first time, a Bollywood celebrity will be visiting the set.

The promos of the episode are being shown. It is expected that the episode will be just awesome as Farah is known to be quite a chilled put person and so is Swapnil. It is obvious that the TRPs may just be higher than usual as the episodes will celebs playing the game are always awaited ones.

Swapnil Joshi has time and again proved himself a great anchor and host will with cool and funny temperament. All the contestants and guests are impressed by his nature that exudes lot of confidence and cheerful.

Farah will be donating the amount won by her to Jai Vakil Foundation which is a charity group. Swapnil will be seen chatting with Farah regarding her upcoming films, family, managing three kids and work and also food. As Farah is a big foodie, she will be telling about her habit of carrying a tiffin to the set as likes herself to be filled while working.