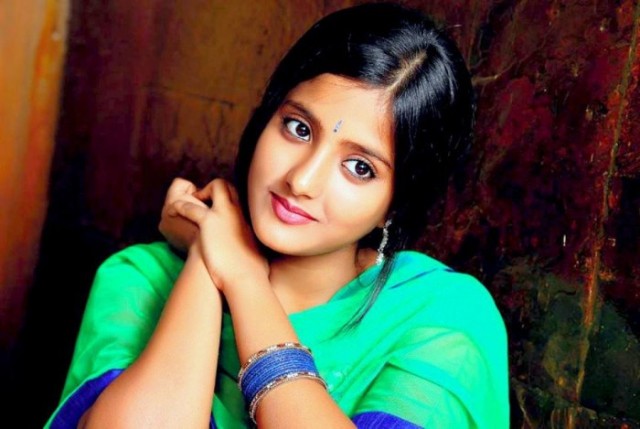 Ulka Gupta ,the pretty young actress who played the young Manu in Jhansi Ki Rani serial on Hindi channel Zee Anmol will soon be debutig in Marathi films. The upcoming film, Odh , has signed the pretty girl for the lead role. She will be debuting opposite Ganesh Tovar who is a total new comer.

Ulka as the teenage character of Rani Laxmibai , is very impressive in her portrayal of the brave Queen in her period of self discovery.

Impressed by her powerful acing, the makers of the have picked her for the film that requires such a bold actress for the role.

The movie is produced by S.R. Tovar and is directed by Dinesh Thakur. The film will be a teenage love story from the perspective of two teenagers forming a sweet friendship which emerges into a love bond later.

Farah Khan to appear on KBC hosted by Swapnil Joshi