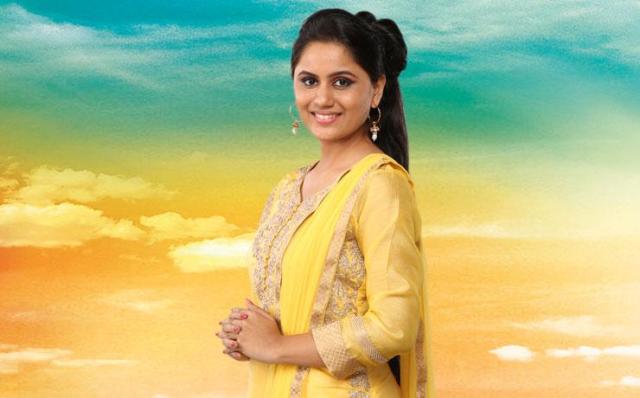 Balak Palak actress Shashwati Pimpalkar will be portraying a key character in the serial Chahul on Colors Marathi. The show , which is a horror thriller is being aired from last week. The serial is getting high TRPS thanks to it’s exciting content. The presence of a Russian actress in the serial , as the female lead, has already created much excitement.

Shashwati who had played one of the female leads in the Ravi Jadhav’s famed film , Balak Palak will be seen playing a pivotal role in Chahul. The actress is all excited as the role has high potential and it being a TV serial there is lot of scope for the actors to connect with the household audience. The serial is showing great signs of becoming a blockbuster on television.

In the movie Balak Palak, Shashwati has played the role of Dolly, who was a part of group of four teenagers trying to explore the adult’s life. Thanks to the critical appreciation the film got, Shashwati got a lot of fame as she portrayed Dolly’s character very vividly.

Chahul is being aired on Colors Marathi at 10.30 p.m from Monday to Saturday. The tag of the serial reads : Life can end but love never ends. Does that send a chill down your spine?