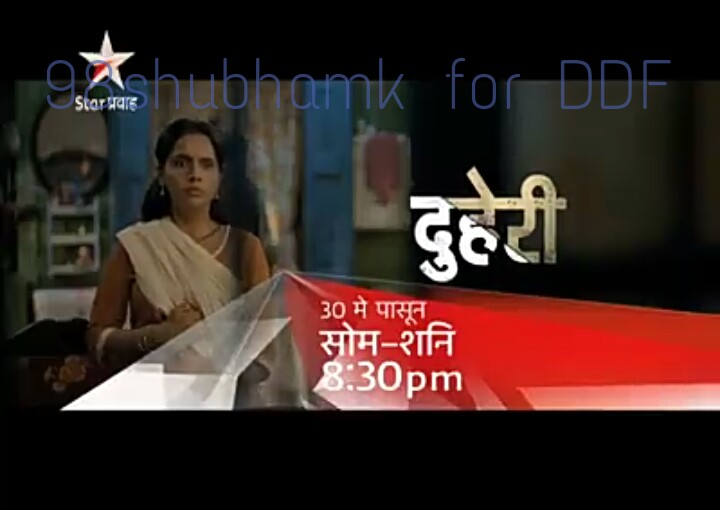 The upcoming Marathi TV serial is a social drama based on relationship between two sisters and the sacrifices they go for each other. The serial is directed by Sanjay Jadhav who is back with this after his successful one called Dil Dosti Duniyadari. The advent of the promos released on May 1, which also happens to be Maharashtra Day keeps the audience intrigue as it showcases the glimpse of the subject being covered in the TV serial. You will find this TV serial a pacy thriller having the twists and turns that finally goes on the floor on 30th May 2016.


The lead actors in the TV serial include Apurva Chaudhary and Urmila Nimbalkar who all are playing the characters of the two sisters. The Duheri team has people like Harshada Ji Nikhil Sheth Poonam Punjabi Swati Darne-Patkar R Viraj Rasika Deodhar Jayesh Patil Sandesh Kulkarni and Amol Patil in different role including production and other departments of the TV Series. The TV serial is a six day daily soap, which happens to have the prime time of 8.30 PM.