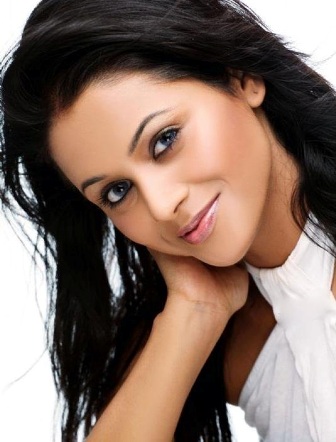 Deepti Shrikant is no more an unpopular name in Marathi TV and film world. She is an actress and prominently only seen in Marathi TV serials and films. She was born and brought up in Pune and her date of birth is 21st February 1986. She did her schooling from Dnyan Prabodhini school and junior college from Nutan Marathi Vidyalaya and later went to enroll in B Com from MMCC college followed by a Course in Software Graphic designing. Though she is a Gujarati but has the pleasure of working with Marathi serials and films. She also did her masters in commerce from Pune University followed by doing a number theatre plays as well.

Her interest in acting led her to Mumbai wherein she got the chance to do a small role in a Marathi film called Pak PakPakak and soon got the chance to act in an ETV serial known as Pankhanchi Savali. Some of her daily soaps include Antarpaat and Mala SasuHavi, which made a good base for getting further work in small screen world. She calls the character of Meera in Zee Marathi Show called Mala SasuHavi as her favorite one.Some of her Marathi TV soaps include Pankhanchi Savali, Avaghachi Sansar , Char Divas Sasuche and Sataa Janmachya Gathi.

Soon she got chance to do Hindi serials, which include Parivar, Bhagya vidhata, Don’t worry Chachi, Bade Acche Laggte Hai and Zhunj Marathamoli. She has done two films, which include the above said film Pak Pak Pakak and Samar Ek angharsha. About her personal life, she is married to Amogh Desai which was an arranged marriage in the year 2013. Apart from acting, she also like singing though she is still to try her luck in singing.