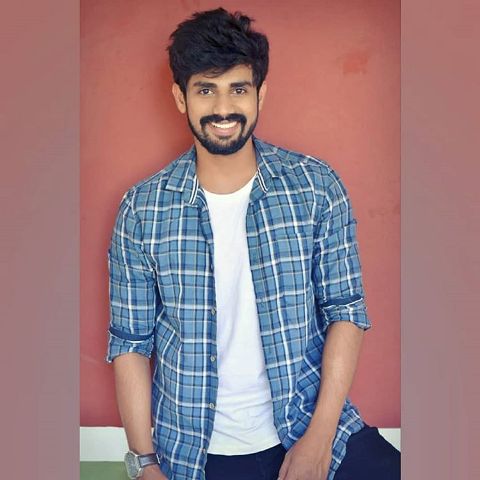 Chetan D Vadnere is an actor who is more active in Marathi TV shows and films. His birthday falls on 1st Feb 1997. He hails from Nasik where he was born and raised. He did his schooling from local government school and later attended Bytco College, Nasik to complete his graduation. During his college days, he used to remain very much active in social and cultural activities and thus participated in different plays and similar programs. This therefore laid down the foundation of acting and thus he headed Mumbai to start his struggle and become an actor. 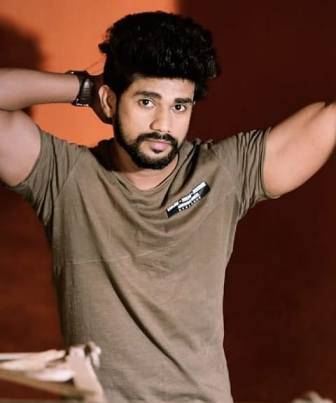 He soon got connected with a theatre group and did a number of plays to brush up his acting skills. Soon he got the chance to be the part of the small screen getting smaller and supporting cast roles in his career. He got active in the small screen since the year 2016 and started getting a smaller and trivial job till he got into the house of Bigg Boss Marathi season 1 in 2019 with Mahesh Manjrekar as the main host of the show giving him all his due credit in the stardom.

Although he did not bag the winning tag from the reality show but it opened up the doors of opportunities for the Marathi actor. He then got the TV show called Alti Palti Sumdit Kalti which is aired in Zee Marathi with Shivani Borkar. The TV show is getting a good buzz in the Marathi entertainment circles and thus getting a big chance to emerge as an actress. He is very active in social media and thus seen posting a number of things on Social Networking sites like Facebook and Twitter to name a few. About his personal life, he is single and not dating anyone as he is focussing in his career. Stay tuned to know more about it and others only with us.