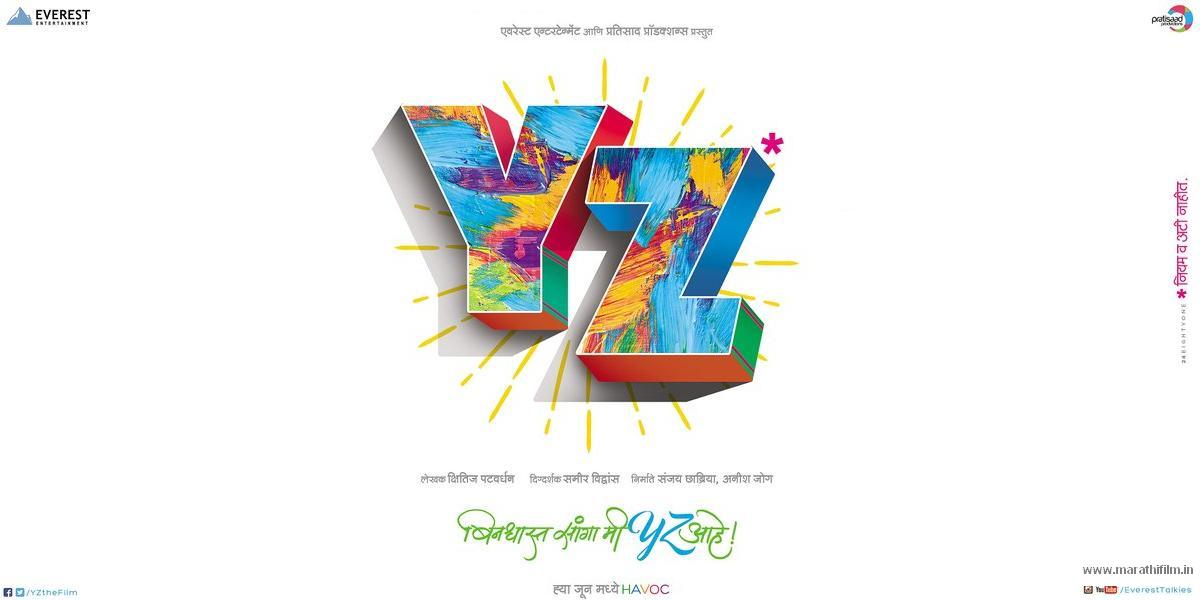 The moment the Marathi movie YZ was announced, it attracted a number of people in intrigue and puzzle for its unique and interesting title. The makers then released a couple of posters, which justified the subject and title of the song. Also, the teaser released about the movie had the element of intrigue and interesting elements that failed to give the right shape. The film has one of the interesting star cast along with interesting teaser as well.

Now, the makers have embarked with its official trailer. The film is directed by Sameer Vidwans and is written by Kshitij Patwardhan that has Sai Tamhankar in the lead role. The trip has earlier worked in the Marathi movie called TimePlease and also given another hit movie called Double Seat. The film was supposed to hit this June 2016, however, was delayed for some technical reason. Now as we see the film entering into the promotion mode in a formal way, it’s wise to see the trailer of the film hitting on right time. So, how about checking the trailer of YZ as under: