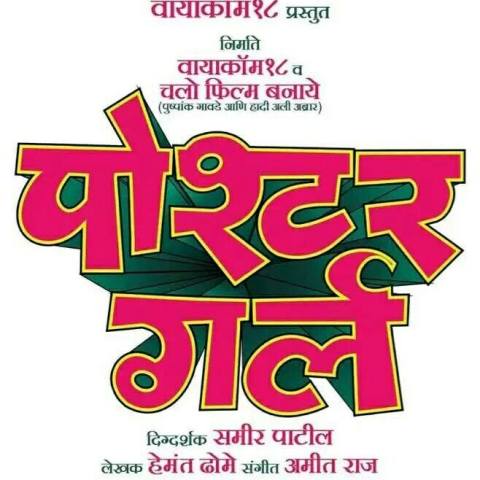 After the advent of first poster of the upcoming film Poshter Girl, the filmmaker has embarked with its first teaser. Well, we all know about the story of Poshter Boys, however, the story of Poshter Girl is really very much different, which boost up the curiosity level of everyone’s mind. After getting a good response for the earlier movie Poshter Boys, Sameer Patil would be seen in the next film Poshter Girl. The film has Sonalee Kulkarni, Aniket Vishwasro, Siddharth Menon, Jitendra Joshi, Sandeep Pathak and Hrishikesh Joshi.

Let’s catch up a fresh first teaser of the upcoming film Poshter Girl, which seems to have gone viral over the social media – called Awaz Vadhav DJ Tula Aichi Shapath, which come along with a new song called Naav Lakshat Thevaycha – Rupali, which are among the two best attractions of this teaser. Now, let’s enjoy the Poshter Girl Sonalee teaser as under. The film is produced under the banner of Viacom 18 Motion Pictures in association with Chalo Film Banaye, while the movie is releasing on 12th February 2016.