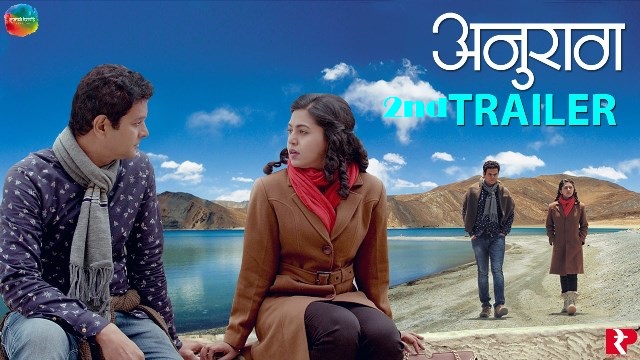 As the days of releasing the upcoming Marathi movie called Anurag from Dr. Ambrish Darak is coming near, you have something or the other surfacing to make the buzz of the film gearing up in the media. Now, you have the second trailer being released of the film starring Mrunmayee Deshpande and Dharmendra Gohil. The film is releasing on 11th March 2016, which revolves around relationship. As you check the trailer, you can find the lead actors amidst the soothing atmosphere of Leh, Laddakh the heaven of North India. So, what are you waiting for, catch the second trailer of Anurag as under and don’t forget to revert with your comments: