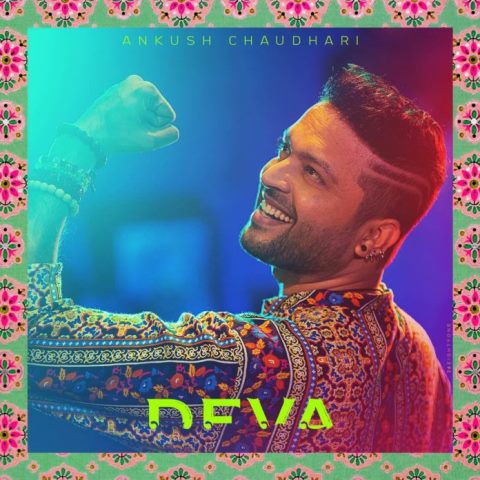 Ankush Chaudhari is among the most stylish actor in M Town. He is tall and handsome apart from having the chic looks have simply made him a new style icon for the youth. Ankush is known to experiment with his own on-screen style too often. The recent addition is the new look from the film called Deva. He has shared the image of his in the social media sites, which soon went viral considering the distinctive kind of look of this man. He is busy shooting for the film amidst the scenic locations found in the Konkan areas.

The film is directed by Murali Nalappa the popular man from South Indian film industry. He is in colorful and fancy kurta and unique locket having the earrings along with a couple of accessories and bracelets that have been used in this look and avatar. And yes don’t forget to check his eccentric haircut along with certain cool hair designs having some unusual fade he has on the face. Besides the same, his face glows with the unusual and charming simple over his face and needless to see how incredible he looks with his new look, check them out as under: