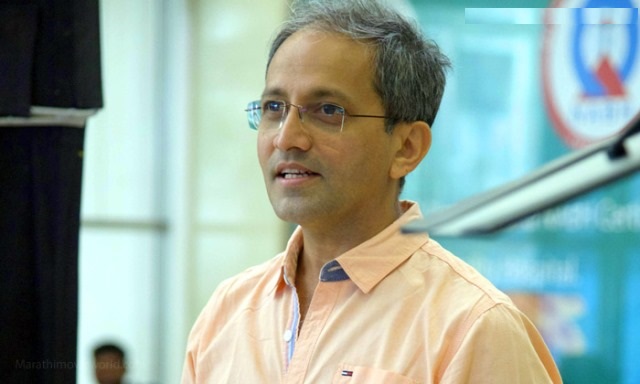 Rajesh Mapuskar is a popular name in B Town and is he is making headlines for opening his innings in M Town with the film of Priyanka Chopra venture called Ventilator. Her production company called Purple Pebble Pictures is doing its debut in Marathi cinema with its first M Town film called Ventilator, which is produced by Madhu Chopra (PC’s mom) and directed by this man Rajesh Mapuskar.

As per the makers of the film, Ventilator would be a complete family entertainment film, which features sterling ensemble cast having some veteran M Town actors and some theatre actors as well. The film is currently in the pre-production phase. He is the same man who has directed the film Ferrari Ki Sawaari and now with Ventilator he is opening up his innings in M Town.

Talking to the media, the director of the film called Rajesh Mapuskar thanks the producers especially Priyanka Chopra who gave him the chance to open up his innings in Marathi Cinema. This movie he said is all about fun, festive and family kind of movie, which features a number of eminent actors found in M Town. Hence the Marathi movie lovers would certainly be kept in the dark regarding the various artists found in the movie.

Rinku Rajguru busy dancing on her own songs from Sairat