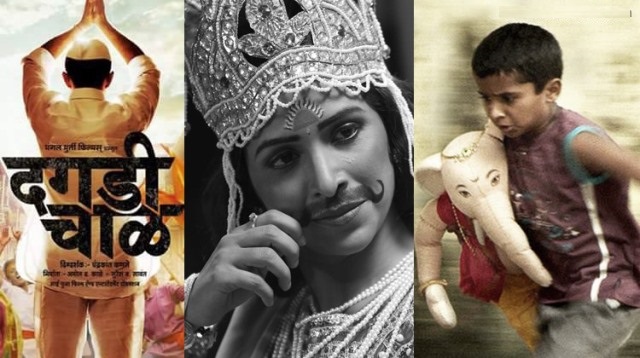 The Maharashtra Time Awards often known as Ma Ta Sanmaan is a prestigious awards for Marathi Cinema. This time it’s the turn of three popular films to be nominated including the films Bioscope, Dagadi Chawl and Vakratunda Mahakaay. These films have the maximum number of nominations for different categories including for the Best Film of 2015 in M Town. Interestingly, the nominations for the best director hwo have gone to Viju Mane that is directed by Ek Hota Kaau.

The nominations for the best actor female comes in the form of Veena Jamkar, Sonali Kulkarni and Amruta Sant for films like Bioscope, Aga Bai Arechha 2 and Panhala respectively, while for male the nominations comes this way Kushal Bdrike for Ek Hota Kaau, Ankish Choudhari for Dagadi Chal and Gashmeer Mahajani for Deeol Band. Let’s see how things move and which movie would get the maximum award would be interesting to catch with.