A bio pic in Marathi on Silk Smita 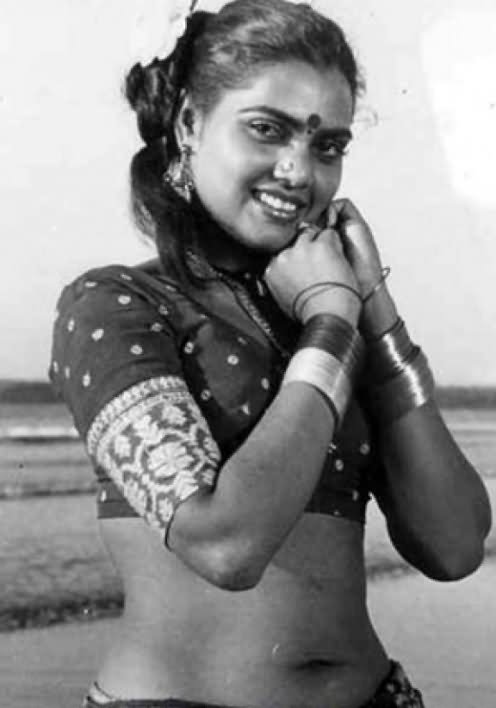 Silk Smita was portrayed on the Hindi Silver screen by none other Vidya Balan for which she won many accolades. The demure Vidya had turned bold and sensuous with the character of Silk in the film Dirty Picture in 2011. She also won many awards for the same. Now the much controversial Silk Smita of the South is becoming a subject for a film for the Marathi audiences. Samir Khan who was the associate director for the films Traffic Signal and Page 3, will be directing the film. The film is being written by writer Faisal Saif.

Earlier there were reports of the role being offered to Smita Gondkar. But now the film makers have given the clarification that Smita Gondkar has neither been cast in the film nor been approached for it. The reason being that Smita is not as bold as the character and the script requires her to be.

Vidya Balan’s Dirty Picture was based on the same subject and was a well appreciated bio pic of the southern sex symbol Silk Smita. With Vidya’s bold act and accolades for the film, the expectations are very high from this Marathi version of the story. Lets wait and watch who among the present lot of Marathi actresses will be playing this potential role.