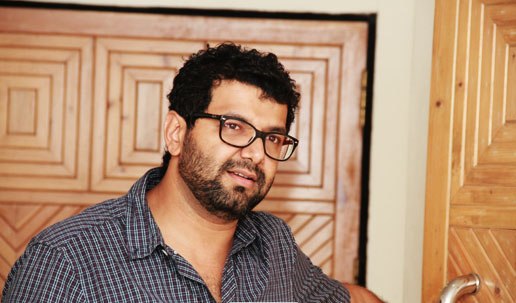 Avdooth Gupte’s upcoming film, Ek Tara, is a musical treat for music lovers. The film is based on the lives of musicians and singers who are extremely popular not only in Marathi cinema but also in Hindi.

The film is based on the unique concept of portraying the lives of the musicians and singers who dedicated their lives for music. The film’s music launch was held in December which was attended by many eminent personalities from the field of music and politics. The album is a collection of soulful and melodious music that has been composed taking into account the taste of today’s listeners. The film EK Tara is all set to release on 30 January. The film has an ensemble cast of actors like Santosh Juvekar, Tejaswini Pandit, Urmila Nimbalkar, Sagar Karande, Sunil Tawade, Mangesh Desai and Chaitanya Chandratre.

Santhosh Juvekar who plays the lead role in Ek Tara features on the poster of the film.