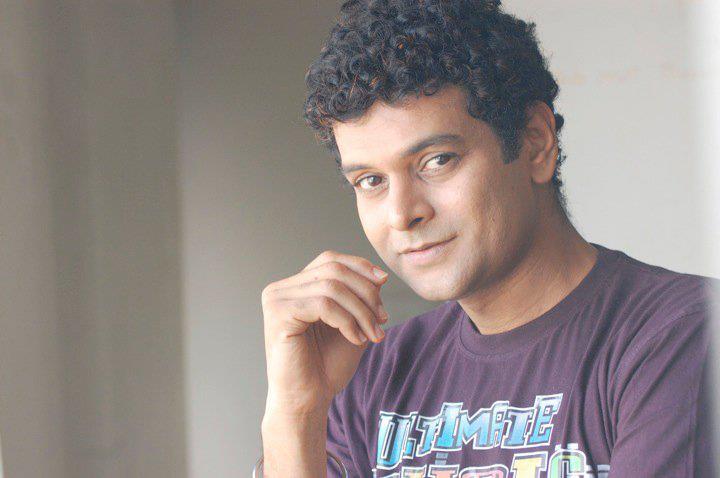 A majority of times, we find controversies found in between the film maker and artistes of his movie, before the release of film. However, in the case of the Marathi movie Anuraag, we now heart the producer and director – Dr. Ambarish Dawak giving notice to his lead actor Dharmendra Gohil after the film is released this Friday. Perhaps, the filmmaker of the movie simply avoided this issue in order to coincide the release of the movie.

As per the press note by the director, her he had an agreement with the actor to give him time for the promotion of the film. But the actor failed to be present during all the movie promotion event. It was only when the actress Mrunmayee who was seen in all the events. Now, with the film has released, the director chose this time to send out a legal notice to the actor claiming compensation for the absence. This seems to be a new trend emerging when an actor was given any legal notice for his or her non-coperation. Let’s see how things move ahead!