Akansha Ranjan Kapoor is a model, actor and social media star. She hails from Mumbai, who was born on 18th September 1993. She did her schooling from Jamnabai Narsee School and did college from Whistling Woods ITA School of Performing Arts. Later he completed a Diploma in Acting. She also did a couple of shows as a child actor. She started her career working as a model. She worked with several designers to flaunt their designs including Manish Malhotra. Neeta Lulla and Vikram Phadnis. 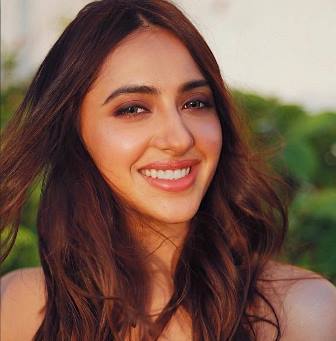 She was even featured in a couple of music videos including Tere Do Naina with Aparshakti Khurana. She then got the chance to make her debut on the small screen with the TV show called Decoded. It was a fashion series meant to entertain people. Talking about her debut in Bollywood, it started with the Binod Pradhan S film called ‘Wedding Pulao’. Since her father Shashi Ranjan is from FTII and filmmaker apart from being the publisher of GR8 magazine, she got the chance to work as a child actor.

She has been close to Alia Bhatt and other star kids that make her a regular face on page 3. She loves traveling, dancing and singing in her free time. She is a non-vegan and an avid dog lover. She loves to drink at parties. She remains active on social media and is also called as a social media star as she has a huge fan following. She is involved in an NGO of her mom called Beti. She did an ad with Alia Bhatt in the US based brand called Maybelline New York Bride Tribe Ad with Alia Bhatt. Talking about her personal life, she was in a relationship with Avik Chaterjee of famous restaurant owner Oh! Calcutta and Mainland China. Now, she is speculated to be in a relationship with Cricketer KL Ranjan.