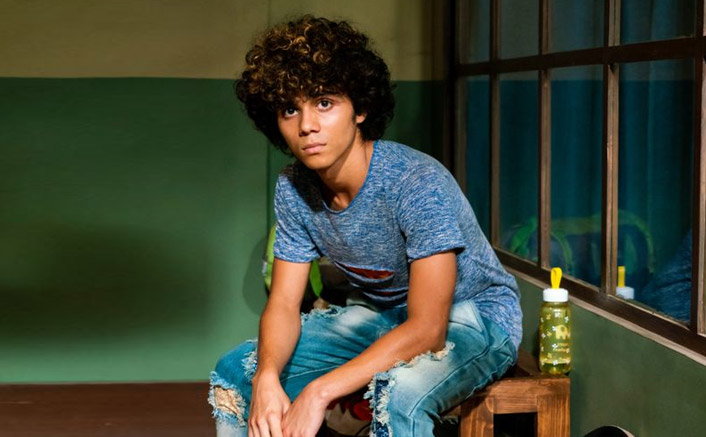 Achintya Bose is an actor who hails from Calcutta, West Bengal. He was born and brought up in Calcutta. He did his schooling from Delhi Public School, New Town is known as VIP Road home, and used to love hanging out at City Centre New Town. After completing his graduation, he headed to Mumbai to make his career in this field. He then started his career as a model working for different brands and designers working over different ramps in Mumbai.

He appeared on Grazia India and then got the chance to work in the Netflix movie Yeh Ballet playing the role called Asif. He managed to win praises and plaudits for his superlative act playing the character called a ballet dancer. The film was directed by Sooni Taraporevala, and it takes the real-life journey of the Mumbai boys Manish Chauhan and Amiruddin Shah. Interestingly, he got the training at the Royal School of Ballet in London.

Besides seen in the film, he has been active in the modeling world. He is active on social media and keeps on sharing a couple of videos and photos about his personal and professional life. Talking about his personal life, he is single and not married to anyone. He is not dating anyone as he remains focussed in the media. Stay tuned to know more about it and others only with us. If you know about him, do comment and let us know more about him.