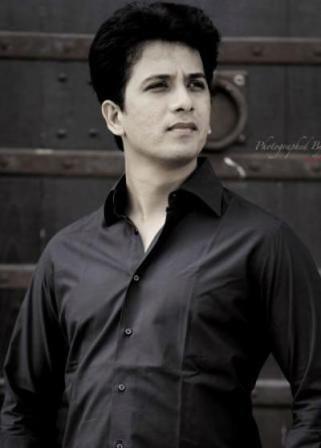 Abhijeet Khandkekar defines himself to be an actor, RJ and anchor. He was born on 7th July 1986. He is a known face in Marathi Entertainment. He hails from Pune from where he did his schooling and college doing his specialization in Mass Communication. His parents knew about his talent and hence had kept him encouraging making his career in the acting world. However, his passion for anchoring led him to get landed up in the world of RJ. After working for few years as RJ, he got the chance to work in small screen.

He got his first break in Zee Marathi TV serial called Majhiya Priyala, which was aired at the prime time. Soon he got the chance to do a Balaji Telefilms wherein he did one TV serial. Besides, he also anchored a number or TV shows including some award functions and even a TV Shows. Soon he got the chance to make his debut in M Town getting his first film Abhijeet Khandekar who made his debut in the film ‘Jai Maharashtra Dhaba Bhatinda’, which soon followed up with another called ‘Mamachya GavalaJaaooYaa’.

The actor is now gearing up for his next film ‘Dhol Tashe’. We spoke to the young pleasant heartwarming actor about his new film. This is what he told us. Some of his movies include Bhay, which helped him get good round of applauds for the actor. As far as his personal life is concerned, he is married to her old time Facebook friend from Nasik who also happens to be an actress Sukhada Deshpande in 2013 and the two have also worked together in a TV serial called Gharkul.