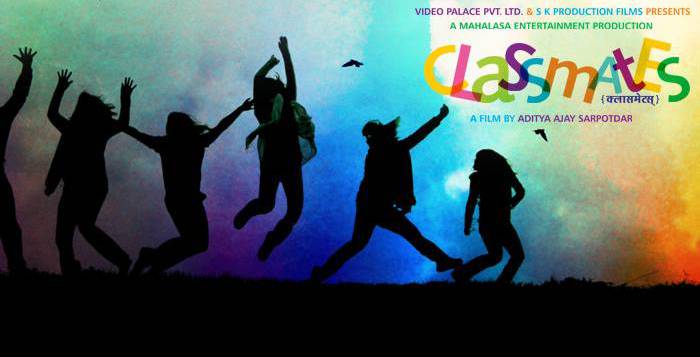 Once  a rage among college students , the song Papa Kehte Hain  from the 1988 film Qayamat Se Qayamat Tak will be recreated in the Aditya Sarpotdar directed film Classmates. The film which is a multi starrer is a suspense thriller and a college drama . A leading character in the film played by Sidharth Chandekar has a song sequence wherein he has to perform on the stage during a college gathering. Aditya Sarpotdar who is a die hard Aamir Khan fan , took it as an opportunity to bring back the magic of the Aamir ‘s song . The song will also be apt for the film’s story because the script is set in the 90s. Although the new song will not be a copy of the original, it will have certain glimpses and will be clearly remindful; of the classic. Aditya states that the song was a huge favorite among collge goers and youngsters in those times and it is one of the songs the magic of which still remains fresh.

The movie Classmates is a remake of a Malaylam movie of the same name. The film will star Ankush Chaudhary and Sonalee Kulkarni as the lead couple. The movie is nearly complete and will be in the theatres soon.