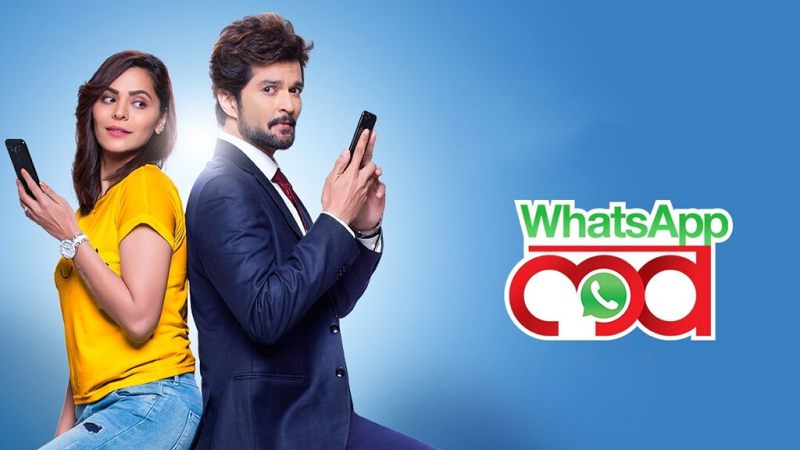 For the Marathi Film, it was a solo release, which came in the form of WhatsApp Love. The film had an average collection, thanks to the low buzz found around the film that kept people away from catching it. The film with Rakesh Bapat, Sareh Far and Anuja Sathe was an average grosser as most of the critics have rated it low, while the film was promoted on a lower note that hampered the collection n a big way.
The drama film opened up with an occupancy of around 15 to 20 per cent at most of the places including single screen and multiplexes. The film, however, did notice some amount of surge in the coming shows in the evening but at the end of the day, it failed to perform the way it was expected to. The Occupancy reports went high to some extent reaching to 40 to 50 percent in limited places while the others remained dull and lull in the evening shows as well.
Thus for the Hemant Kumar Mahale directed film, it was a bad day at the box office. As per reports, the 1st-day box office collection for WhatsApp scored around 60 lakhs. The experts feel that it would have a similar collection during the 1st Saturday, however, Sunday would witness some amount of increment in terms of occupancy. The film will therefore would score less at the box office after its first weekend, which would not be less than 3.5 Crores at the box office. Well, let’s see how things would roll out till we get something interesting to share.
Share