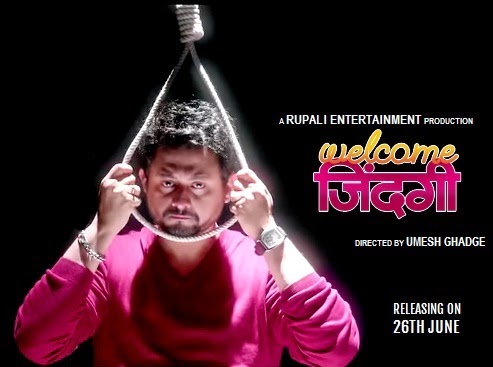 Welcome Zindagi’ – A name to read for grabbing the viewers but seems to be impacting the Marathi industry box office collection beyond expectations. Despite by the fact that the movie which was triggered with an idea to impress it’s fans and make each one of us realize the importance of life but as of now the movie is on the verge to give a blush not only to the makers but also to the fans who have been watching it repeatedly. The movie is directed by Umesh Ghadge, under the pinning of Srijit Mukherji and Ganesh Matkari. The movie was on the floor since 26th June. However, if we go deeper along the sources then the movie is a remake of the successful Bengali film named as “Hemlock Society” and is now leading with some small screen stars like Swapnil Joshi and last but not the least Amruta Khanvilkar. Let’s have a quick look on the box office collection till date..